The BfFF is a festival that selects quality film productions within the fashion context and presents them to decision-makers from the advertising, fashion, and film industries. It takes place once a year in the city of Berlin and consists of a series of public screenings and an Award Ceremony. The winner productions are then presented in selected international locations.

In 2014 I made some photographs on the backstage of the Award Ceremony which took place in the Silent Movie Theatre Delphi in Berlin. 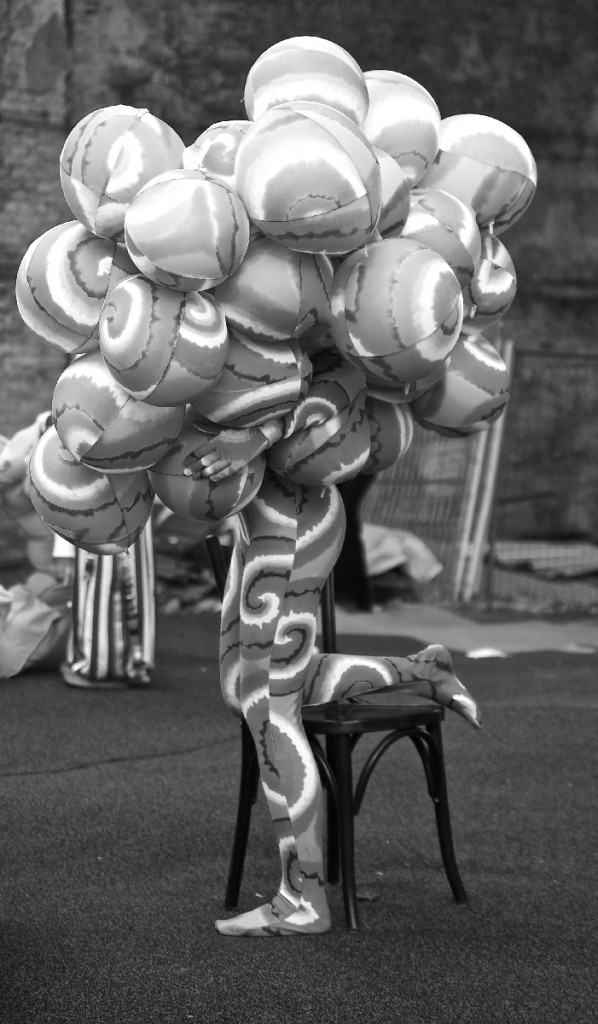 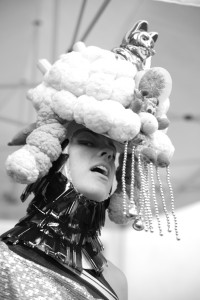 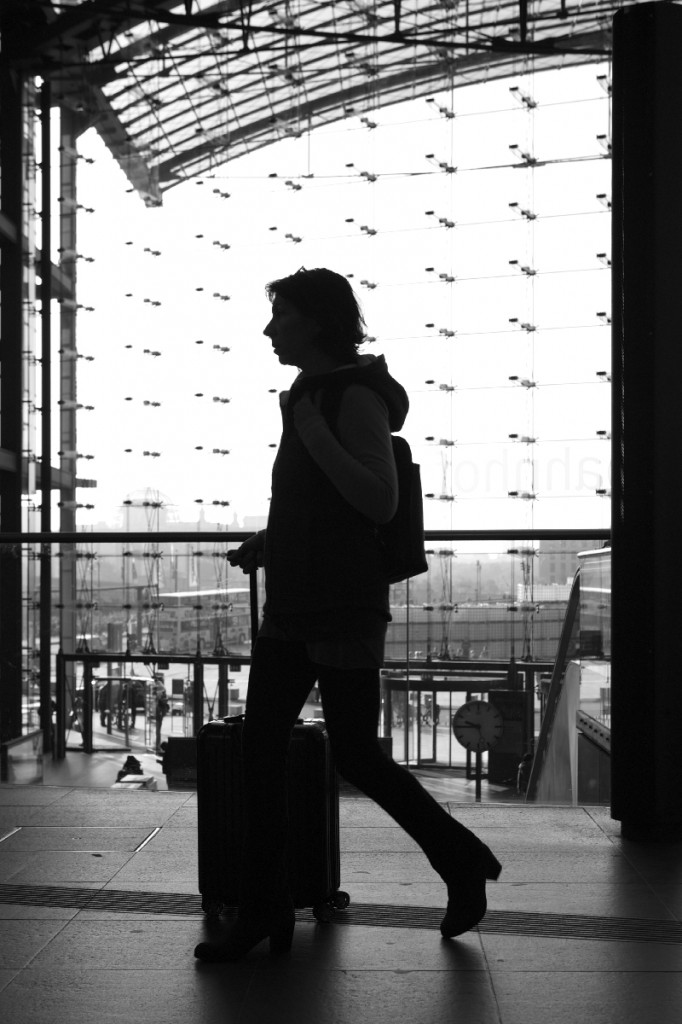 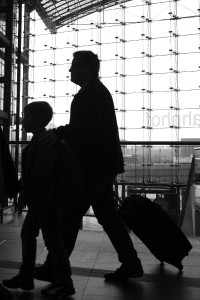 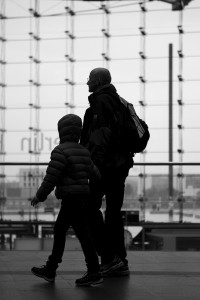 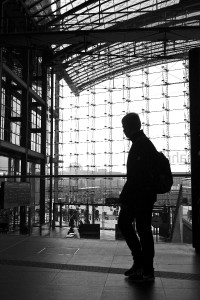 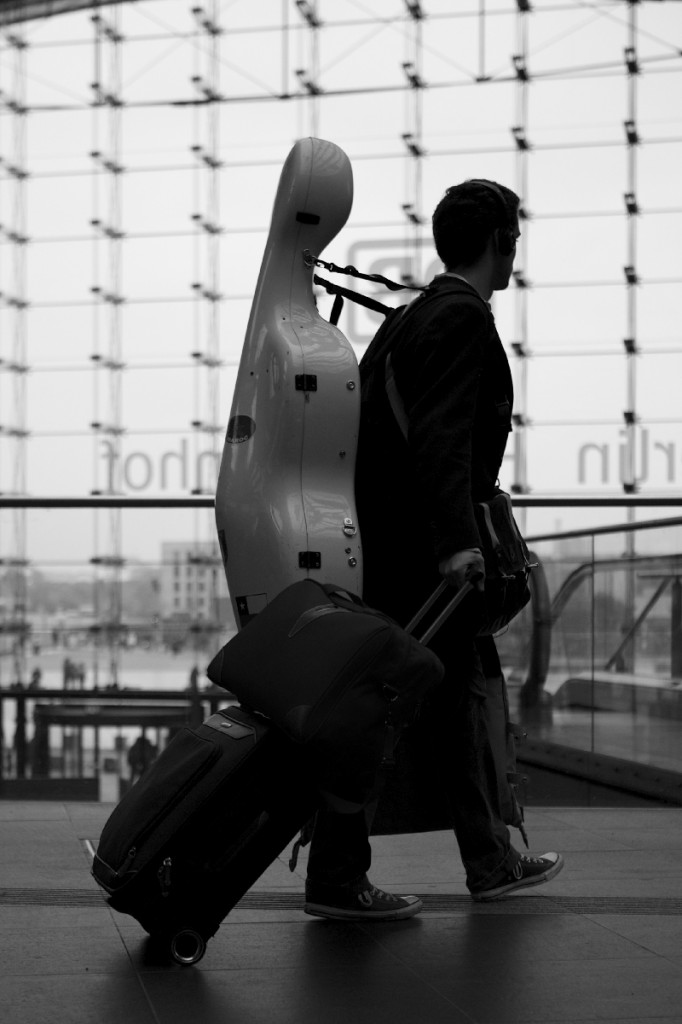 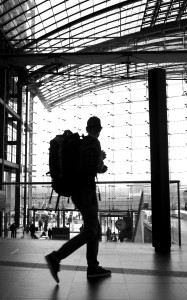 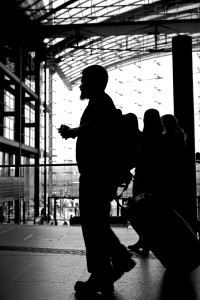 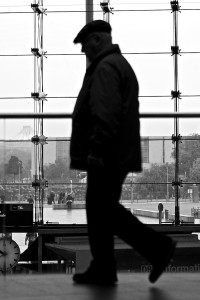 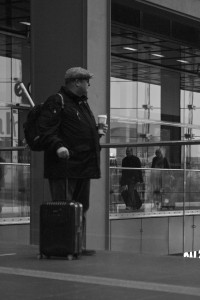